WHATEVER HAPPENED TO ACID RAIN?
DISTILLATIONS PODCAST, MAY 2018.

WHATEVER HAPPENED TO THE OZONE HOLE?
DISTILLATIONS PODCAST, APRIL 2018. 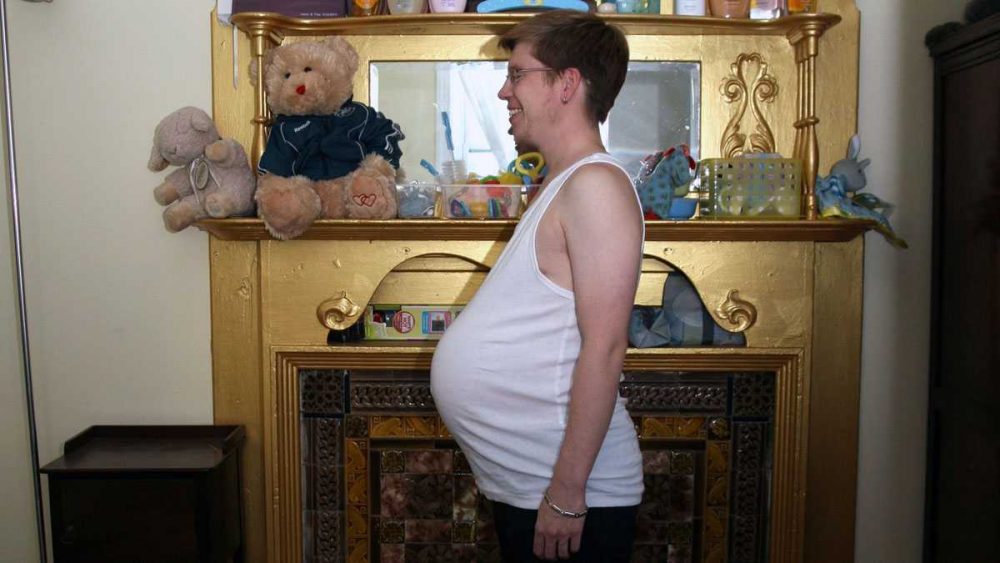 WHERE HAVE ALL THE FEMA TRAILERS GONE?
DISTILLATIONS PODCAST, AUGUST 2015.

Ten years ago Hurricanes Katrina and Rita displaced more than one million residents from the Gulf Coast. For many of these people, trailers provided by the Federal Emergency Management Agency became their homes. The trailers had elevated levels of formaldehyde, and many people became sick. A decade after the storms people are still living in these trailers, often very far from New Orleans and often with no knowledge of their toxicity. See related video at Grist.org.

In the summer of 2012 San Francisco launched an ambitious program to house 50 chronically homeless veterans in 100 days. But skyrocketing rents prevented the initiative from working as well as everyone had hoped. North Gate award for excellence in radio reporting, 2013.

The TRUST Act would allow California to opt out of several of the requirements of a controversial federal immigration program called Secure Communities.