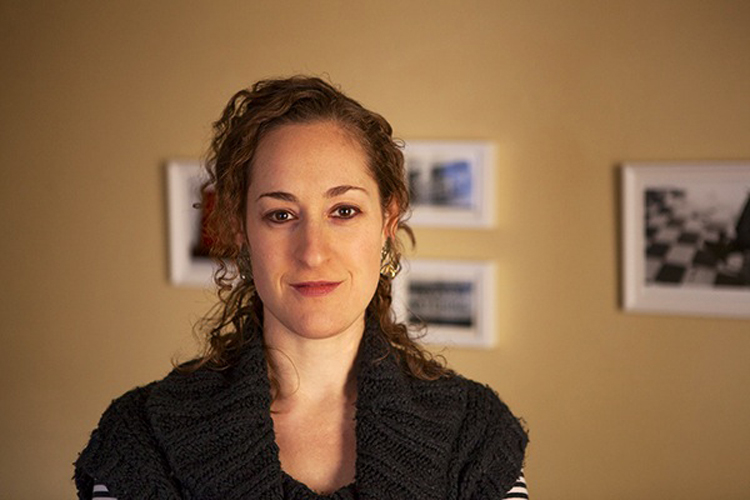 Mariel Carr (née Waloff) is a Philadelphia-based documentary filmmaker, podcast and multimedia producer. She directed and produced the award-winning documentary film, A Confused War, about how one Bay Area city drastically cut its gun violence through unorthodox—and surprisingly successful—means: forging a new model of community policing and paying shooters to stop shooting.

She currently produces documentary films and videos and the award-winning history of science podcast, Distillationsat the Science History Institute in Philadelphia. She is also a producer for When We Fight, We Win! a new podcast about the people at the heart of today’s leading social movements.